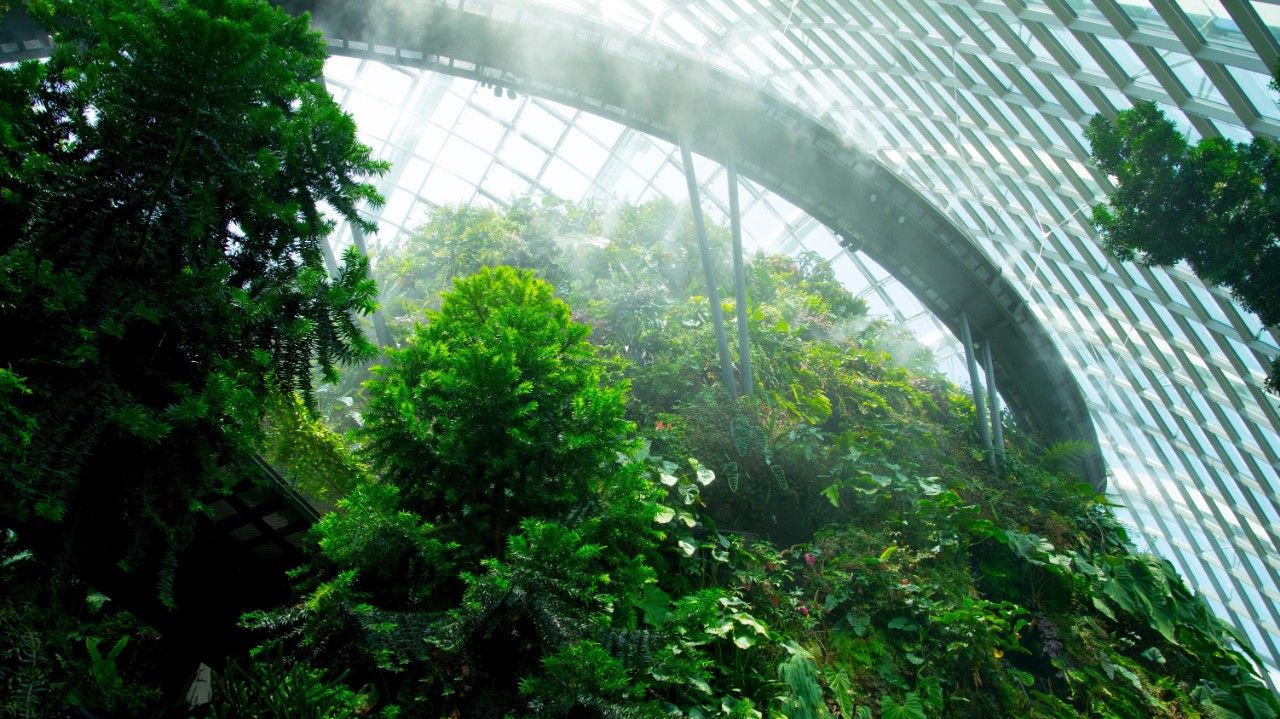 The latest Intergovernmental Panel on Climate Change (IPPC) report on global warming reaffirms that accelerated efforts to fight the climate emergency are vital. We must leverage this momentum to address the intertwined crises of climate change, biodiversity loss and land degradation. This threat is especially acute in Asia Pacific, which lies at the heart of the global biodiversity crisis and is home to two-thirds of the world’s population.

Asia Pacific is rich in biodiversity found nowhere else on the planet. According to recent projections, as much as 42% of all species in Southeast Asia could be lost by the turn of the century, and at least half of these would be global extinctions. The accelerating rate of nature loss will have an unimaginable impact. Nature loss in the region will in turn profoundly damage economic activities that rely on natural capital, with as much as 63% (USD 19 trillion) of Asia Pacific’s GDP at risk – a higher share than the global average.

Halting the decline in nature requires collective will by all stakeholders, as well as capital at scale and innovation. Investing in nature and biodiversity has the potential to bring about both economic and ecological benefits that would greatly outweigh the near-term costs of transition.

According to Temasek’s new report, in collaboration with the World Economic Forum and AlphaBeta, New Nature Economy: Asia’s Next Wave, investing in just 59 nature-positive business opportunities in the region could generate USD 4.3 trillion in annual economic value and 232 million jobs by 2030, equivalent to 14% of the Asia Pacific’s GDP in 2019.

The effects of increasing urbanisation

With increasing urbanisation, three of the region’s key socioeconomic systems are projected to endanger 85% of all threatened and near-threatened species.

The food, land and ocean use system contributes 40% to regional GDP and 60% to employment, significantly more than the global average, and business-as-usual practises to meet growing global demands will come at a huge cost to nature. For example, agricultural yield in the region has slowed due to land degradation and poor farming practises, and Southeast Asia’s wild fisheries are at risk of overfishing.

There has also been rapid and often unplanned expansion of infrastructure and the built environment, Asia Pacific is home to 99 of the top 100 cities facing the largest environmental risks, and with cities in the region expected to grow in population by more than 550 million in the next decade, the built environment’s contribution to biodiversity and nature loss will only continue to grow if left unchecked.

In addition, energy demand and material use continue to surge to meet the needs of a growing and increasingly urbanised population. Even clean alternatives such as renewable energy use significant land area and need to be well planned and executed. Minimising the impact on forest and agricultural land will require subsidies and incentive programmes to promote low-impact energy deployment, as well as mitigation obligations for projects with higher land-impact.

Advancing the means to invest in nature

Just as countries and companies have been declaring ambitious net zero carbon targets, they must also invest in nature and biodiversity. It is time for us to aim for net zero biodiversity loss. Creating a nature-positive economy in Asia Pacific will require USD 1.1 trillion of capital investment annually, with 45% of that capital needed to expand renewable electricity and improve building energy efficiency and sustainable transport infrastructure.

Key barriers to this investment include regulatory challenges, market barriers, information gaps, and the lack of a supportive enabling environment for investment.

The good news is that business and community leaders are already working together to galvanise investment in nature-based solutions and biodiversity business opportunities in Asia Pacific, underpinned by scientific research. These include new externality pricing models, improved biodiversity reporting standards, new financial products and mechanisms, cross-border carbon exchanges, and engagement with local communities on natural ecosystems.

For example, DBS Bank, the Singapore Exchange (SGX), Standard Chartered and Temasek have created a new global carbon exchange, Climate Impact X (CIX), to provide high-quality carbon credits based on natural climate solutions projects. At the same time, more than 1,000 business have signed up to Business For Nature’s Call to Action and have aligned their efforts with global nature-related sustainability pathways as part of the UN Convention on Biological Diversity’s (CBD) Post-2020 Global Biodiversity Framework.

In the last few decades, more than a billion people have been lifted out of extreme poverty in Asia Pacific – but that development has come at the expense of our natural capital. We need to continue to create shared prosperity, but on our crowded planet it is critical for us to ensure the next wave of growth is nature-positive at its core.

This article was first published on WEF Agenda. 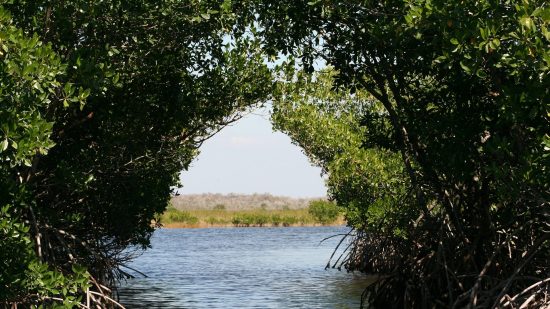 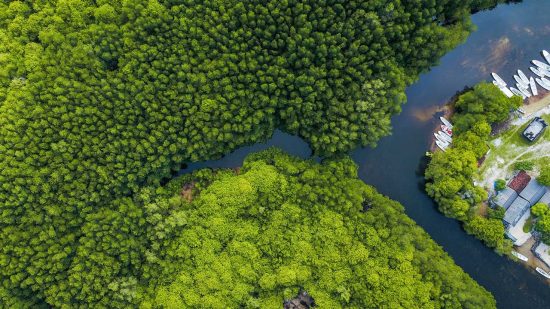 The Business Case for Natural Climate Solutions: Insights and Opportunities for Southeast Asia